Here in the United States before our trip to Africa I had only briefly met both Pamela and Bishop Ngota Aston, but I certainly came to know them better during those days we stayed on their church compound, and to admire their ambition, their godly ways, and their accomplishments. I salute them today. 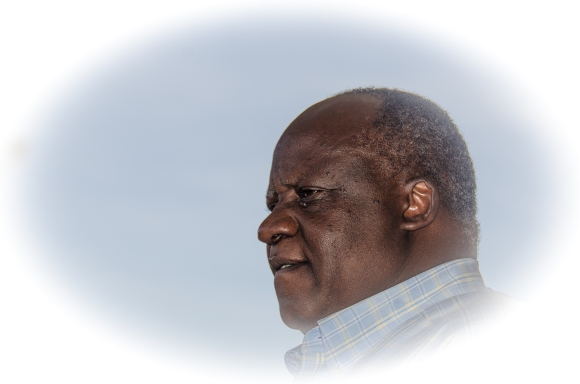 If I understand correctly, it was through his burden that he met with Apostolic leaders across Africa, and that in 2014 the Apostolic Union of the World was founded. He became the leader of the organization whose purpose is to facilitate evangelizing Africa with the Apostolic message. The conference we attended was the third such meeting. 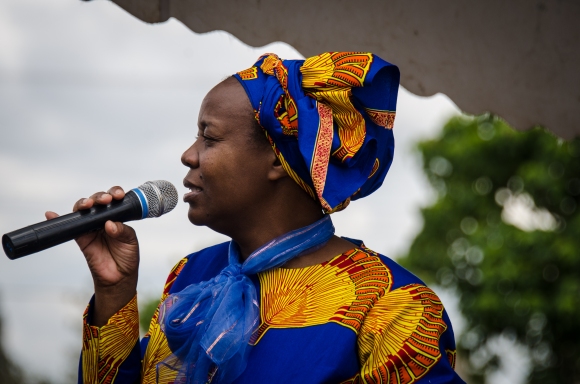 His wife is beautiful, hospitable, a great speaker, singer, and musician. She was reared in a very challenging environment, but by the grace of God has risen from its depth to a place of prominence in Africa, and has attained an excellent education.

The compound is impressive. I was stunned to learn that they have only been in that location for seven years. It is completely fenced, boasting numerous structures with a 24-hour guard at the gate. Encompassed in the wide acreage are the sanctuary, the building I have mentioned in which we stayed, school facilities, and a few other out-buildings. Monies from outside Africa have been supplied and appreciated, but I noted in some of their material that one of their goals is less reliance on foreign aid; instead the development of financial independence 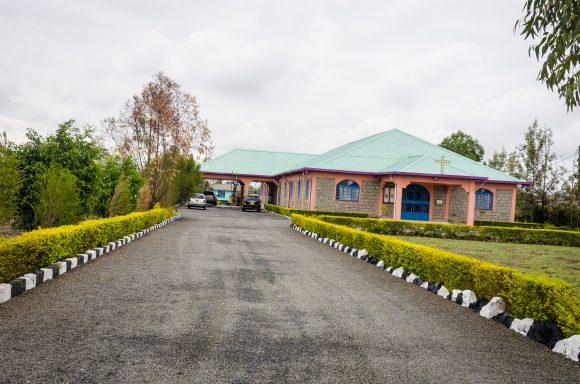 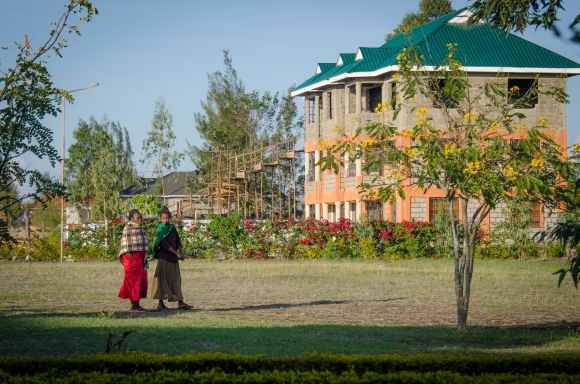 Both the impressive grounds and the buildings are kept in pristine condition. Workers were painting just hours before the beginning days of the conference. 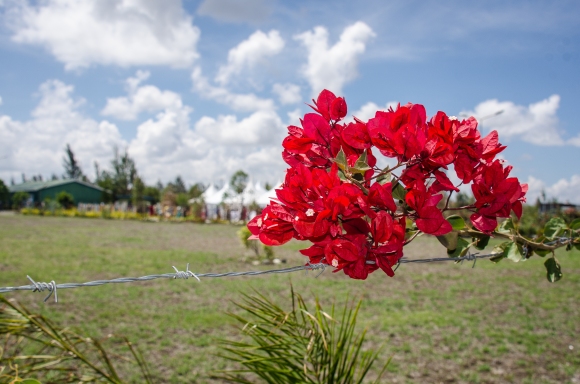 I do not have the exact number of persons who attended the conference, but I suspect the final count to have exceeded 500. Most of these were ministers and their families, including some who had traveled as many as four days to arrive there. Several countries were represented. Although the provisions were simple, it astonished me that every delegate was accommodated on the premises. Outhouses were utilized and hundreds slept on mats on the ground. The food was cooked outside a small room on charcoal cookers; the dishes washed nearby with the assistance of a lone faucet. I highly respect my brothers and sisters in Jesus I met those few days in Kenya. Some of them, I was told, do not have enough food, and some are actively persecuted because they are Christians.

I posted the following words on my Facebook account a few days after the conference ended. Those were my sentiments then . . .as they are now. 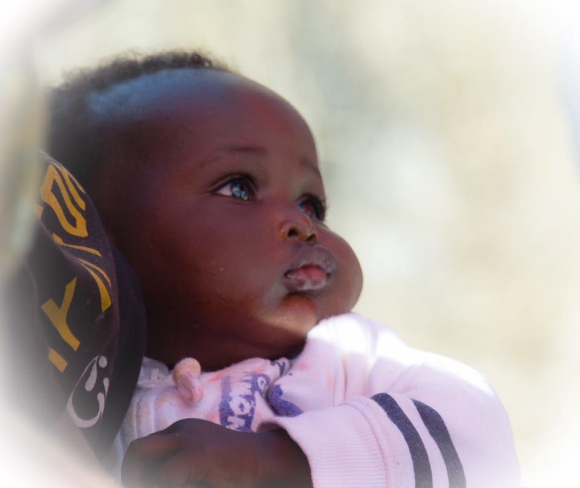 I am raw. Lying open in the sun raw. The conference in Nairobi has ended. Forever in my ears will ring the words–Africa Must Be Saved–as I recall the hundreds of black people who swayed to the burden of their song, who fell mourning to the floor, who wept over the millions who are lost in the hills, the jungles, the cities of their beautiful continent. ……….I will never forget the mama of this beautiful baby who sat in the dirt long side a muddy road and nursed her darling child beside the table where she sold bananas and watermelons and corn . . .I will never forget leaders who taught their women not to be bitter as they asked God to give them food for their children. . . I am raw. Lying open in the sun raw.