Could there be one among us who after delving into his truest heart can say, Ï regret not a word, not a sentence, nor a narrative I have ever uttered? Surely no such persons exist, and if they do, they must be fashioned of angel down or of gold dust kicked up from heavenly streets.

Recently, a news item and an article from a librarian/advocate prompted my thinking about words, about conversations, and about the impact our words have on those about us, our families, friends, co-workers, and even those on the periphery who hear the tones, the volume, the intensity of our words, and often, accordingly, judge our character and our mood. 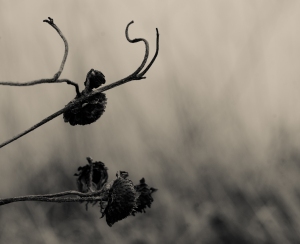 When he was 12-years old, for reasons not exactly known, Martin Pistorius fell into a vegetative state. He lost his ability to speak, make eye contact, or even to move his body. The doctors

in South Africa where the Pistorius family lived gave no hope for his recovery; rather said he would die. But he did not die. He lived in this condition for 12 years, with his parents attending lovingly to him in every way.

Every day his father would arise at 5 a.m., dress Martin and take him to a care center. In the evening he gave his son a bath, fed him, and put him to bed. An alarm was set to go off every two hours through the night, when one of his parents would rise and  turn Martin’s body to avoid pressure lesions.

Today Martin is fully aware, has recovered to a great extent and has written a book about his experience. In his book, “Ghost Boy: My Escape From A Life Locked Inside My Own Body“, Martin tells what he remembers from those 12 years. He says he thinks he began to wake up about two years into his coma. He tells of being aware of those around him, what they were saying, even as no one had any idea he could hear them. Sadly, Martin also heard his mother tell him, “I hope you die.” Joan Pistorious feels guilty about this and even though Martin now says he understands it came from her own desperation and sadness for his bleak existence, at the moment he heard those words he felt alone, and completely abandoned. (Credit to MartinPistorius.com) 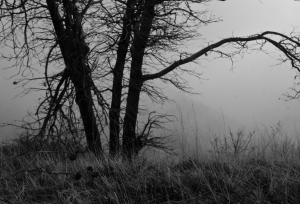 On the last page of the January/February 2015 issue of Poets and Writers Amy J. Cheney who is a librarian at the Alameda County Juvenile Justice Center in San Leandro, CA. tells that her job includes arranging for writers to go to her facility and speak to the youth who are there. Recently Rod Glodoski “led the young people in a life-changing experimental workshop that explored verbal abuse. He asked them to remember names they were called by family, teachers, and so-called friends. The list the kids generated included lazy, worthless, a mistake, slow, lowlife, good for nothing, fat, ignorant, ugly, conceited, crazy, crack baby, and retarded–not to mention the standard curse words and the mean racial and sexual put-downs.” 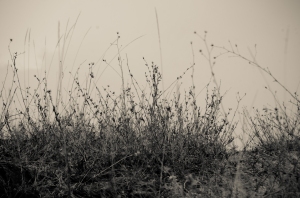 Literature tells us that while a person may receive scores of compliments and positive words, it is the negative one that he will remember. There lies glory in words; a sentence that soars as a majestic eagle or that floats as a pristine swan on warm blue water. Yet also is found gore; the bloody, painful, and deadly word that may shatter into pieces a tender heart.

As I considered the writing of this piece, I recalled a poem I learned when I was in grade school. I quoted it to Jerry (missing a few words), then researched it to find the name of the author, whose name I had forgotten. It is an important piece, reminding us of the value and the endurance of our words. May they be tender ones, tinged with glory.

The Arrow and the Song 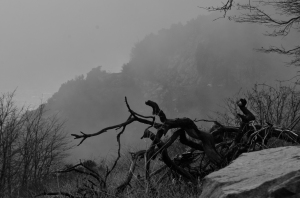