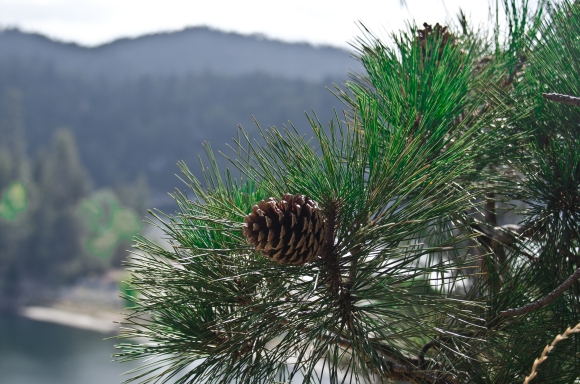 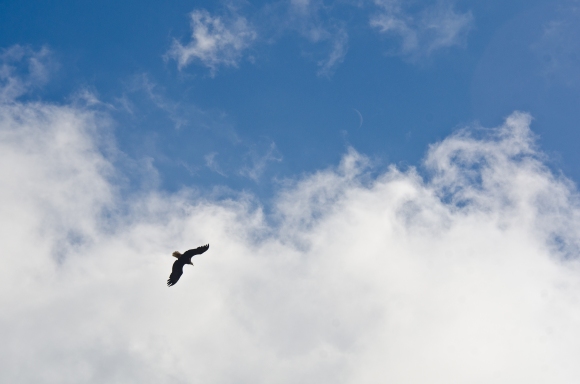 The curious mind is constantly alert and exploring, seeking material for thought, as a vigorous and healthy body is on the qui vive for nutriment. Eagerness for experience, for new and varied contacts, is found where wonder is found. Such curiosity is the only sure guarantee of the acquisition of the primary facts upon which inference must base itself.

I admit to the owning of a hefty portion of inquisitiveness, to the extent that Jerry has sometimes grown impatient with me if I wander off when a group of us is exploring a new city or a fresh countryside, afraid I’ll get lost or someone will nab me! 🙂 Yesterday our electricity was to be off for four hours while a new pole was installed behind our house, so I decided on a roaming about the mountains shindig, and Jerry was persuaded to come along with me, as was Winston.

During our trek I became hungry, fast-food places are scarce here in the San Berdoos, so while I was in the market to pick up a few groceries, I snagged a few items. We would have a picnic! In Lake Arrowhead after driving down a steep road that came to a dead end and doing a turn around, I spied wild apple trees. I stopped the car, grabbed my camera and leashed up Winston for a romp. I shook the tree, but nothing fell, so all I left with were pictures. Our picnic area overlooked both Lake Arrowhead and tiny Papoose Lake. No one else was in the area where we were, except that when we first arrived, I saw a gentleman across the road walking his two large dogs.  The day was glorious, our food was fresh, the ambiance remarkable.

It was while I was photographing the gigantic pine cones that Jerry called. “There’s an eagle.” I pointed my camera skyward and caught a shot of this majestic bird as he dipped and wheeled through the magnificent sky.

I also inquire in my mind, and though I would never think of embarrassing anyone, I would love to know why anyone would mutilate his body as has the young man pictured above. We saw him on our first stop of the afternoon trek at a vintage car show where he was displaying the most unusual Volkswagen that runs on, of all things, smoke from burning wood. (I’ll post more of this later.) But why? Why do people want to appear this way?

Right away, there will be some who reject my right to question this action implying that I am judging him, and that I have no right. I’m beginning a thorough study of scripture that warns against our judging others, thinking there surely is a time when we are to be distressed about actions we see around us. Jesus did. Plaited a whip and went into the temple and overturned the tables where deception and dishonesty were being paraded. I’m not suggesting that because of his appearance this young man has low morals or is dishonest. Not at all. I am suggesting that such an appearance likely will make it difficult for him to be gainfully employed.

I’m worried about our country. Concerned about morals and deceit and downward spiraling. I’m curious, so while I fling about the countryside enjoying the splendor, tromp with my great dog through dusty paths, and watch eagles wing and hover overhead, I am thinking. I am gravely concerned.

One reply on “A Day of Curiosity”

[…] Yesterday on our prowling about the San Bernardino Mountains, our first stop was down by Lake Gregory where a vintage car show was in progress. One of the most intriguing units was this Volkswagen which in this canister burns wood which produces smoke which fuels the vehicle. Amazing. This young man was the owner, told Jerry all the details of the vehicle’s operation. […]